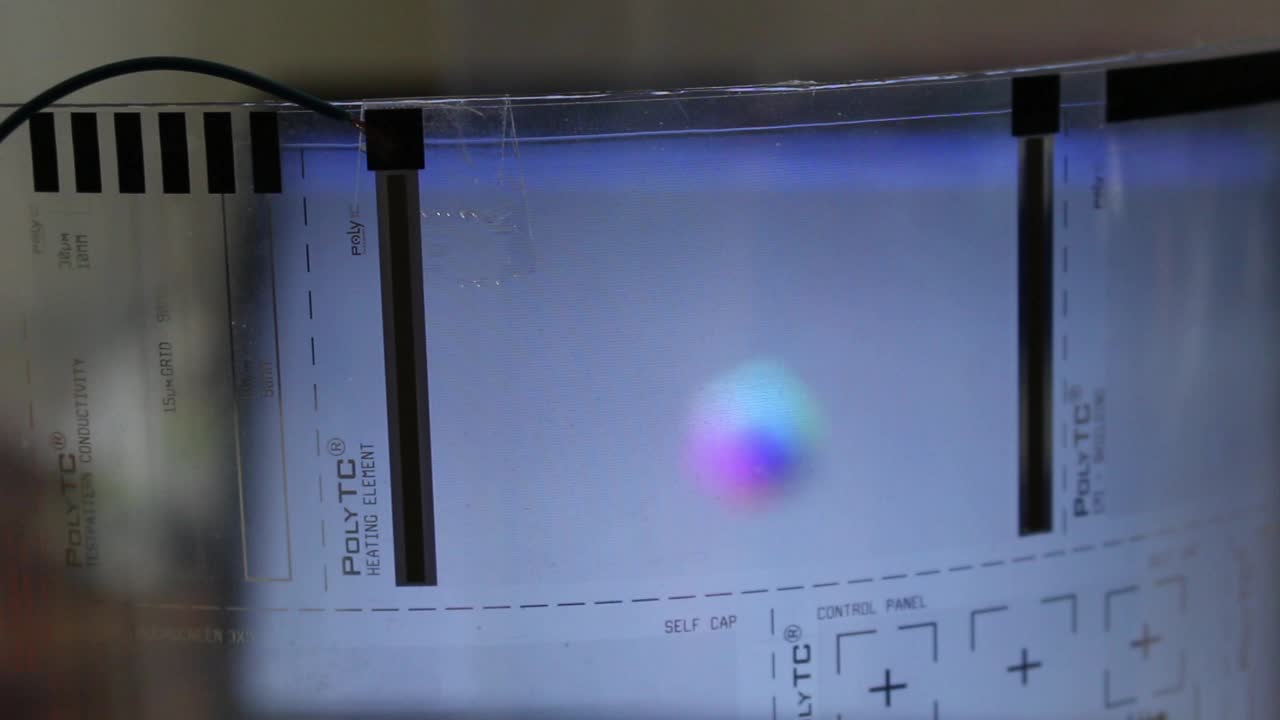 Inspired by an earlier work published on makezine (http://makezine.com/projects/a-touchless-3d-tracking-interface/) I have build another 3d controller interface with an Arduino Uno  and the bleeding edge version of processing (https://processing.org/), a visualization software for your hardware projects.

Build 3 sensors from old CD covers, aluminum foil and three wires as seen in the video. Connect the 3 wires to digital pins 8-10 on your arduino.

Upload this sketch with the Arduino IDE to your arduino.

Start your processing IDE with

in the build directory of processing. Download gm_3d_cube-150923a.zip into your processing sketchbook folder and extract it.

Open gm_3d_cube sketch in the processing IDE and (hopefully)…

UPDATE!  The company PolyIC® (http://www.polyic.de from Fürth, Germany) sent me some samples of their selfconductive films for testing purposes.  Conneted with an Arduino it is possible to control a 3D cube via processing, too. Many thanks to PolyIC®. You can see their products on the